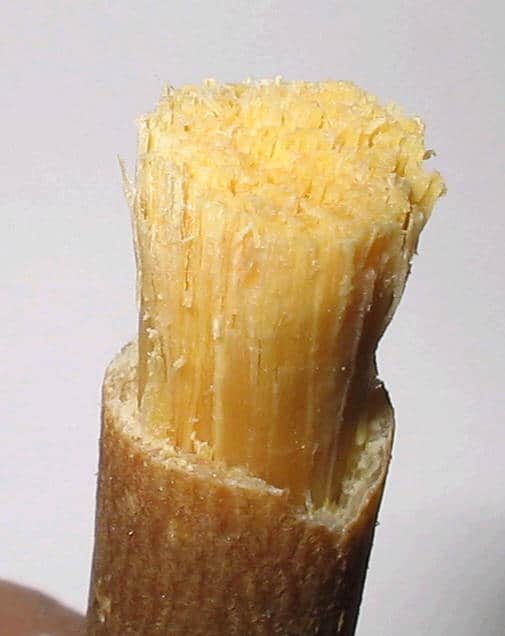 A Miswak or Siwak, the twig a majority of people from Muslim countries use daily to brush their teeth, is an alien thing to most people in the Western world. Although it might sound outdated to use twigs from trees to clean one’s mouth and teeth, studies conducted on the Miswak prove otherwise, inferring that the Miswak is better than toothpaste for preventing gum disease.

The Miswak, referred to at times as a chewing stick by Westerners, is also an alternative form of medicine. Let’s analyze this “wonder twig,” keeping documented scientific studies as proofs.

But, first of all, why would anyone think of using a tree twig to clean their teeth? The fact is that ancient man did not have the facility of the modern day toothbrush; hence, many cultures have used the Miswak for oral hygiene. The reason for common use of the Miswak by Muslims can be attributed to religious beliefs. The Holy Last Messenger of Islam, Muhammad (peace be upon him), used the Miswak frequently and instructed his followers to do the same.

The Miswak is obtained from the twigs of the Arak, or Peelu tree. Many others varieties are in common use, including walnut and olive.

There are 70 benefits of Miswak as known through ancient Islamic literature. Scientists of today have not yet attempted the study of some of these boons, while others have been proven by labs effective as stated. The benefits of the Miswak range widely; however, the main ones we are examining concern oral health.

A few important benefits of Miswak

Scientific Studies on Miswak
The Wrigley Company conducted a study on the Miswak which was published in the Journal of Agricultural and Food Chemistry in 2007 . Wrigley’s research concluded that mints laced with Miswak extract were 20 times more effective in killing bacteria than ordinary mints. A small testimony to this fact is that, after half an hour, the mints laced with Miswak extract killed about 60% of the bacteria where as the ordinary mints managed only 3.6%.

In the August 2008 issue of the Journal of Periodontology, there appeared a study conducted by Swedish researchers on the Miswak, as well. The study apparently found that suspended Miswak pieces in a petridish, the medium for culturing bacteria, were able to kill bacteria that cause periodontal disease with out being in physical contact with the bacteria. The researchers, however, suggested that the Miswak pieces may have been sprayed with antibiotic gases, in their attempt to explain the phenomenon.

Yet another study, one comparing the use of the toothbrush and the use of the Miswak (2003) can be reviewed currently online at the website for the U.S. National Library of Medicine and National Institutes of Health (PubMed).

There have been plenty of published studies on the Miswak and, in fact, entire books published which study its oral and systemic benefits.

With its strong antibacterial properties and perpendicular bristles, the Miswak is a natural toothbrush, toothpaste and floss combined.

The Benefits of Persimmons

Historic Resolution on the 75th Anniversary of the Nakba: The United Nations Says Israel Committed Genocide

Lula Sworn in as Brazil’s President, Vows to Return Progress