Tamarod, the youth movement that organized the demonstrations last year that toppled former Egyptian president Mohamed Mursi, has announced its supports of Defense Minister Abdel Fattah al-Sisi’s decision not to run for presidency in the next election.

It added in a statement titled “Yes, we support Sisi” that it trusts the defense minister’s ability to lead the army and protect Egyptian grounds. Sisi told The Washington Post that he does not intend to run for presidency and expressed hopes that elections will take place soon without bloodshed. 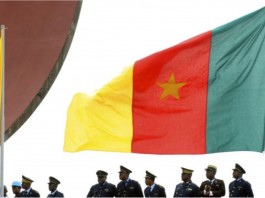 The Gambian President Declares It is Now an Islamic Republic 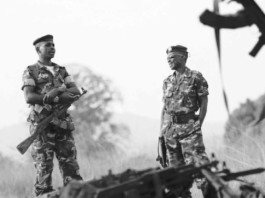