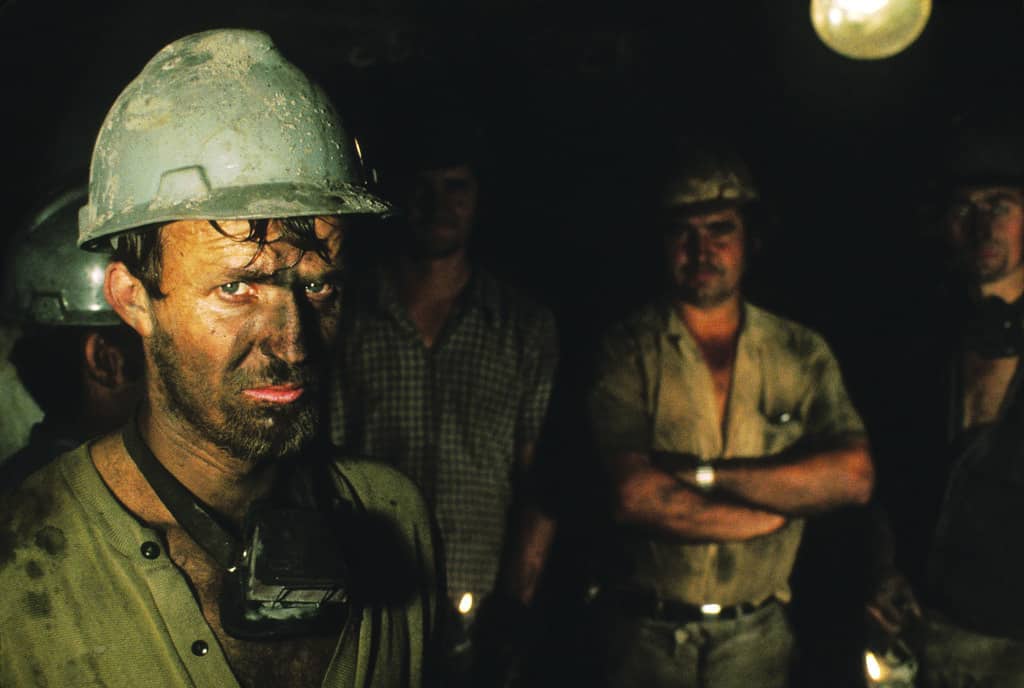 Canadian mining operations have faced fierce opposition from numerous Latin American countries and communities over the past decade continuing most recently in Guatemala and Costa Rica. In 2008 a Latin American independent report, Investing in Conflict- Public Money, Private Gain: Goldcorp in the Americas condemns the business practices of Canadian mining companies, focusing on the largest, Goldcorp Inc., and discusses the Canadian mining industry’s socially and environmentally destructive practices in the Americas.

Even before this report, a Canadian mining operation met strong resistance in Costa Rica. In 2003 Canadian mining corporation Glencairn, started open pit mining in Miamar, Costa Rica, ignoring concerns by locals and scientists of the riskiness of the area for large-scale open-pit mining, and an impending ban on open-pit mining in the country. [Reported on http://www. earthworksaction.org]

The company set up a mine using “cyanide heap leaching” at Bellavista, close to Miamar, which is a process where intensely toxic cyanide trickles through massive mounds of ore and removes the gold from the ore.

In July 2007, earth movements caused by geological instability and rainfall cracked the mine’s leach pad liner, allegedly leaking cyanide and contaminating the groundwater near the community of Miramar. The Canadian company suspended its operations after the accident and press coverage caused Glencairn stocks to plummet 18%. Shortly thereafter, a major landslide destroyed the remaining infrastructure at the mine.

On May 2nd 2013 , the Guatemalan government declared a state of emergency in the south eastern part of the country following protests over a Canadian run silver mine owned by Tahoe Resources Inc., of Vancouver, British Columbia; protesters are complaining that the operation will drain their water supplies.

The owners of the Escobal mines, said security guards responded with tear gas and rubber bullets when protesters with machetes “turned hostile.” A governmental action suspended constitutional rights of the residents of these communities for 30 days, declared by the president of Guatemala, Otto Perez Molina.

Last month Costa Rica was threatened by a $1 billion lawsuit from Canadian mining company Infinito Gold. This started back in October 2008 when the Costa Rican Supreme Court ordered the Canadian mining company to halt construction of an open-pit gold mine when environmental organizations complained that the plan to cut down 208 hectares (514 acres) to move the project forward, would have a serious environmental impact in the region of which most is untouched forest. The current Costa Rican Laws prevent changing the use of forest land for commercial purposes but then President Oscar Arias declared the Crucitas a project of national interest.

In April 2013, Infinto Gold issued a warning to Costa Rica that if the company is not permitted to resume work on the Crucitas mine within six months, they plan to sue the country for more than $1 billion USD for breaching its free trade agreement with Canada.

Environmental issues are not the only factors in these mining operations as studies also show a strong negative social impact to Latin American communities that surround these mining operations. Increased violence, alcoholism and prostitution are often associated with these operations and contrary to industry messaging, employment and economic benefits seem to fall short of projections. Despite a decade of opposition Canada continues open-pit mining in Latin America.