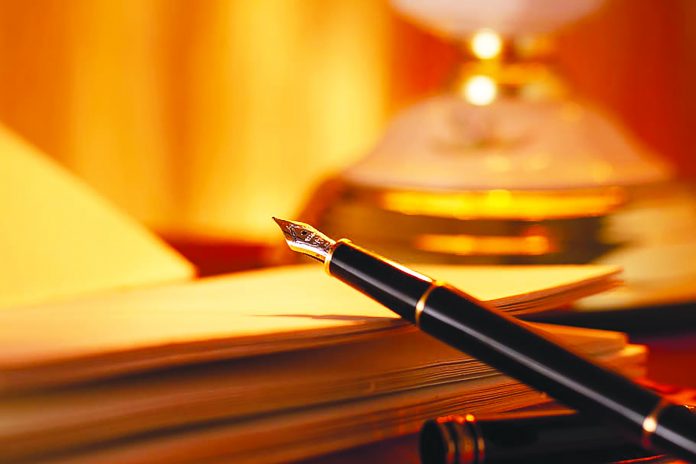 Islamophobia and violence against Muslims and people of African descent have been escalating in America for decades. The recent public murder of George Floyd unleashed the rage and refusal of millions of people in the U.S. and around the world to accept the brutal violence and oppression perpetrated against people of African descent and people of color here, and everywhere that bigotry and heartless barbarity rears its ugly head. Forces within the United States, led by the errant voices of those occupying the highest offices of government., are determined to foment civil unrest by cultivating hate and instigating lawlessness to break down America from within.

Over thirty years ago, a genuine descendant of the Holy Last Messenger Muhammad, peace and blessing be perpetually upon him, blessed the shores of the U.S., and began his mission of the revival of the Divinely-ordained way of life called Al Islam – a path of guidance to bring about true peace to humanity in this era perversion, immorality, violence, oppression, and widespread satanism.

His Eminence El Sheikh Syed Mubarik ‘Ali Shah Gillani provided American Muslims of African descent with a thorough education in the practice of Al Islam in letter and spirit, provided them with a civil, moral and societal code for living that elevates the quality of life, ensuring universal justice and equality for all. By following the illuminated example of the Holy Last Messenger, peace be upon him, Muslims become purified of the decadence of sin and impurities accumulated by following the lowest physical desires and become guided by a code of enlightenment. This pure lifestyle carried them away from the inner cities, where their families were surrounded by the worst crimes, sins, and degradation, to the bucolic beauty and peace of rural properties where families could live without fear of moral corruption-free to practice the Islamic way of life.

In lieu of the horrific cruelty and oppression, Muslims and people of color were facing in the U.S. in 2015, His Eminence El Sheikh formulated a statement of policy for The Muslims of America – predominantly communities of Muslim Americans of African descent – whereby its members and the general public would be informed of the perspective of Al Islam on the societal malady of racism – how the Muslims may save themselves from that disease of the heart, and how American society may remedy the self-destructive effects of bigotry and racial hatred.

That statement is presented below:

“Regarding the term African American, I would simply say “Americans”. Other Americans do not call themselves Japanese American or Irish American or French American or German American. When they arrived in America, they called themselves only Americans. Americans of African descent are unique. You didn’t land in America but were brought there over three hundred years ago.  After the real Native Americans who were annihilated, you are the real Americans because you built the country with your own hands. The rest are settlers. You are Americans of African descent.  That is how you should identify yourselves. Then you must commit to uniting on one common platform and follow Islam in letter and spirit.

“All those Muslims and non-Muslims that are of African descent should not allow anyone to call them “Black” because according to Holy Quran, all the sinners and rebels who are destined to be thrown into Hell will be turned into black men and black women, and those who will be destined to go into Paradise will be turned into white, bright Noori beings with the Noor of Allah shining on their faces. All those people who reject the message of Allah and the Holy Quran, they are the true black men – so do not dare allow anyone to call you “Black”.