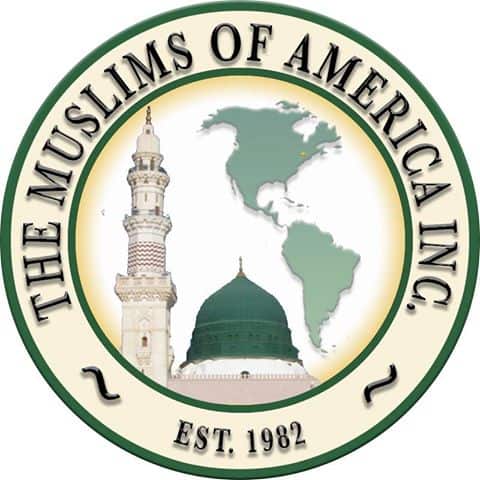 (Hancock, NY) It is with inexpressible grief that we announce the passing of His Eminence El Sheikh Syed Mubarik Ali Shah Gillani, humanitarian, Spiritual Guide, cherished husband and father. His peaceful passing on May 15th 2021, at his home in Lahore, Pakistan, surrounded by loved ones, brought to a close the prodigious life of one dedicated to the service of The Almighty and humanity.
A descendant of the Holy Last Messenger (peace and blessings be upon him), El Sheikh Gillani was the Sufi Master of the Qadri Order, Spiritual Custodian of the Shrine of Hazrat Mian Mir, Spiritual Guide of The Muslims of America Inc. (TMOA) and the 6th Sultan of Awliya.
The humanitarian work of El Sheikh Gillani spans many decades, beginning in the early 1960’s with the creation of the Climbers Club of Pakistan, which promoted character-building through adventure, a concept continued internationally till the present.
The 1970’s saw El Sheikh Gillani developing the El Gillani Methodology (EGM) in Taif, Saudi Arabia at the request of King Fahad (then Crown Prince), in order to provide the World Health Organization
(WHO) with an alternative methodology for treating incurable mental and physical diseases. EGM is a methodology scientifically demonstrated before a panel of researchers from 8 countries, under the auspices of WHO, in a psychiatric research institute in Saudi Arabia. EGM is currently being practiced on a clinical level internationally.
In 1980, guided and inspired by Almighty Allah, El Sheikh Gillani journeyed to the United States, where he found a community of oppressed African American Muslims who were searching for a sincere mentor and religious instructor. El Sheikh Gillani was accepted as their spiritual guide. He provided the American Muslims with a thorough Islamic education and social uplifting. He founded TMOA and established a civil, moral and societal code of living based on equality and justice. El Sheikh Gillani developed self-sufficient villages throughout North America and the Caribbean, in which 4 generations of educated citizens contribute to society as teachers, doctors, attorneys, engineers, social workers etc.
The funeral prayer for El Sheikh Gillani was held at Mian Mir Shrine, Lahore and was also offered in absentia internationally. El Sheikh Gillani was buried in Gillaniville, Lahore.

The Muslims of America, Inc (TMOA) is an indigenous American Muslim organization founded in 1980 and based in the United States of America. TMOA is dedicated to maintaining Islamic principles to be practiced in both letter and spirit by forming communities focused on love for the Almighty Creator, His Commandments, and establishment of long-lasting relationships through interfaith programs. 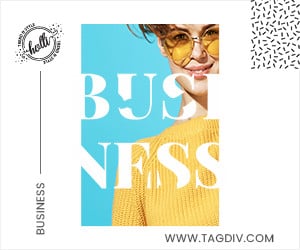