Germany authorities are ready to deport several US diplomats if the information that they wiretapped on phone calls is confirmed, German Interior Minister Hans-Peter Friedrich has claimed. “It’s quite clear that if US embassy or other agencies employees are involved in the case, they will be punished. Speaking of diplomats, they will be deported,” Friedrich said in an interview to the ARD,  Allgemeine Rundfunk Deutschland news network in Berlin, Germany. Voice of Russia also reported that Washington still didn’t have answers to many questions Germany had asked the US in relation to the scandal.

The Jurist website stated that  Germany and Brazil have proposed a draft resolution within the UN General Assembly calling for member states to take measures to put an end to "gross invasions of privacy" such as excessive electronic surveillance and data collection. Although the resolution does not specifically indicate any countries, recent events such as allegations that the National Security Agency (NSA)has spied on more than 60 million phone calls made in Spain indicate that the resolution is directed at the US and its various surveillance programs.

According to European media reports, the US NSA eavesdropped on phone calls of 28 EU countries representatives, including Germany, France, Spain, and Italy. American secret services also spied on these countries’ embassies in Washington, the UK Guardian newspaper says. Earlier this month, German Der Spiegel magazine reported that US intelligence had allegedly tapped German Chancellor Angela Merkel’s cell phone. The complete outrage of the Germans has manifested in discussions about requesting Edward Snowden to verify the allegations of the German chancellor’s mobile phone surveillance in a Guardian UK news report:

“ The justice minister, Sabine Leutheusser-Schnarrenberger, told the Passauer Neue Presse newspaper: "If the allegations build up and lead to an investigation, one could think about calling in Snowden as a witness."

Thomas Oppermann, of the Social Democrats, said: "Snowden's claims appear to be credible, while the US government has blatantly lied to us on this matter. That's why Snowden could be an important witness, also in clearing up the surveillance of the chancellor's mobile." 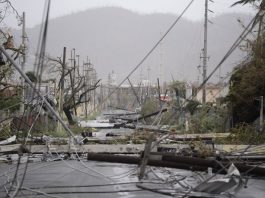 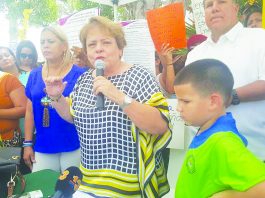