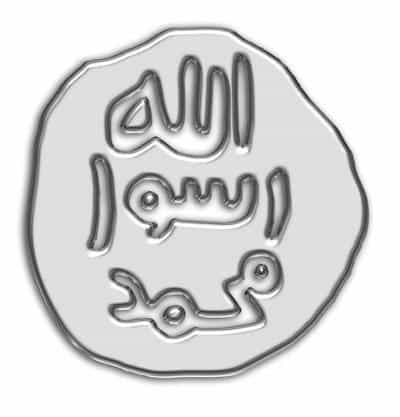 Sura Ya Seen is a very blessed, powerful, and effective Sura of Holy Quran, which reminds one of the goodness of this world and the Hereafter.

Anyone can pick up something and go through it, but very few people have paid attention to the way I will invite all of you toward Sura Ya Seen, elaborating on its background, its purpose, its message, guidance, warning, and the wisdom which is contained therein.

The background is this: The Makkan pagans, had become very violent, hurling abuses and insults at the Holy Last Messenger (peace and blessing be upon him) day and night: calling him a liar, a sorcerer, and one possessed by Jinn, leaving no wall unscaled in their efforts. The Holy Last Messenger (peace be upon him) felt very much grieved. In order to console His Beloved Messenger (peace be upon him), and give firmness to his heart and to his feet as well, Allah, Exalted is He, swore by Holy Quran, saying, "Oh Rasullullah (i.e., Ya Seen), you are indeed one of the Messengers, and you are upon the Right Path."

[Sura Ya Seen continues: "Sent down by the Aziz, the Raheem."] This Holy Quran has been sent down by the Most Honored, Al-Aziz, Al-Raheem. I will not try to translate Aziz. I will not translate Raheem. For Aziz, there is no word in the English language; although, you can substitute the words Powerful, Mighty. Al-Raheem, is from Rahma, or Mercy. "Most Merciful" are the words that have been used for Ar Raheem. Truly, there is no translation; but, you can say these are the available words in the English language to identify the word Raheem.

The Sura continues, and after consoling the Holy Last Messenger (peace and blessing be upon him), Allah, the Most Exalted, tells him about these people: Their hearts have been hardened so much that Allah has sealed their hearts and no amount of dawah (giving of invitation to right guidance) and tabligh (preaching for spiritual reformation) will bring them to the fold of Al Islam. Allah, the Most Exalted, will deal with them. Sura Ya Seen, is a very blessed, powerful, and effective Sura of Holy Quran. If you read it in the morning, Allah, the Most High, will protect you until the evening from all the calamities, provided you have fulfilled all the rest of the religious obligations, have made prayers on time, have lawful provisions and income, and haven’t done anything wrong. Whosoever recites this Sura, Allah, the Most Exalted, Himself, is very happy about it. Allah has given much honor to this Sura and will give permission to the reciter to be able to intercede on the Day of Judgement, for many.

This Sura reminds one of the virtues and goodness of this world and the hereafter, and also of the calamities of this world and all those ways by which one can avoid them. It was sent down in Makkah al-Mukarramah, and has 83 ayat and five sections. Only one ayat is not Makkan, and it is about the Banu Salma, who were living around Madinah al-Munawwarah. They wanted to move, to be nearby the mosque and the Holy Last Messenger (peace be upon him). But the Holy Last Messenger, Muhammad (peace be upon him), said: "Don’t shift. Stay where you are; because, the more steps you take to the mosque, Allah keeps a record of each and every step you take [and you are thereby rewarded.]"