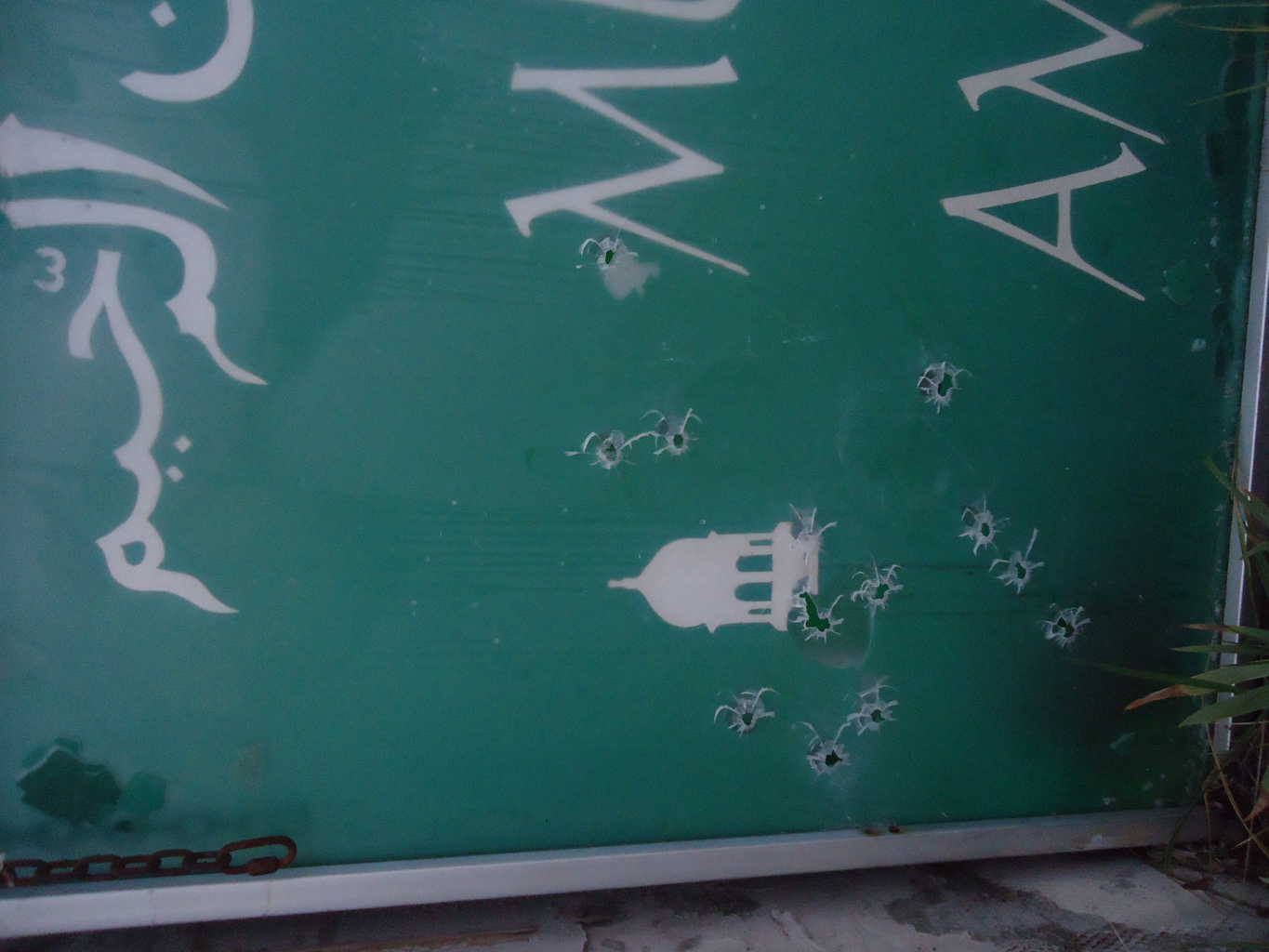 (Hancock, NY) – The Muslims of America (TMOA) filed a multimillion dollar lawsuit in the United States District Court for the Northern District of New York on February 13, 2013, styled The Muslims of America vs. Martin J. Mawyer, Patti A. Pierucci and Christian Action Network (CAN), for defamation and libel associated with the October 2012 publication of the book Twilight in America written by CAN president Martin Mawyer.  The complaint alleges false and defamatory statements contained in the book where the defendants repeatedly refer to plaintiff as a terrorist organization engaging in terrorist acts and running terrorist training camps in the United States, states the 39-page pleading.

After years of harassment and an unrelenting hate campaign against them, TMOA has brought this matter to court where justice will be served,? said plaintiff's lawyer Tahirah Clark of Deposit.  The complaint demands retraction of all defamatory statements found in the book and on the website, and provides at least a dozen examples of objectionable statements. Throughout the book, Mawyer expresses frustration with the fact that law enforcement has taken no action against TMOA and implies someone must. Ms. Clark contends there is no reason for law enforcement to act against her client's members, and that the sentiment of Mawyer is a thinly veiled way of stirring up vigilantism against innocent American Muslims.  Matthew Gardner, Public Relations Director of The Muslims of America exclaims, ?Mawyer abuses the first amendment freedom of speech by turning it into freedom of action.  This crusade he has launched against Muslims produces supporters and sympathizers whose actions take the form of violence.?

In November 2012, Mawyer posted the address of TMOA's Hancock property on his website. The lawsuit contends that doing so was a manner of encouraging people to go to the location and exact violence. In December 2012, the complaint describes an incident where unknown individuals trespassed onto a TMOA village in Red House, VA… and fired 13 shotgun blasts into a village welcoming sign. The group has asked that this incident be investigated as a hate crime. The village in Virginia was saved from loss of life, but such armed criminals have already been seen in many other TMOA locations. Unfortunately, when these matters are reported to police, no action is taken, which has prompted TMOA to seek justice in the courts.

As upstanding U.S. citizens with parents who have fought in the Vietnam War defending America, it is well known that American Muslims have not committed any act of terror. Therefore, the sharp rise of Islamophobia is of grave concern to The Muslims of America recently prompting letters to President Barack Obama as well as the Secretary General of The United Nations, Ban Ki-Moon, petitioning for protection of the American Muslim and assistance in stopping those who boldly spout hate then attempt to hide behind their First Amendment rights.

The freedom of speech is a right that we all hold dear as citizens.  However, that freedom is not absolute.  People cannot knowingly tell harmful lies on other people, or use words to incite violence, both of which Mr. Mawyer and his organization have done,? said Ms. Tahirah Amatul-Wadud, Co-Counsel for The Muslims of America. The case is scheduled for a hearing May 2013 before US Magistrate Judge David E. Peebles in Binghamton. TMOA is headquartered in New York. Mawyer, co-author Pierucci and CAN are all based in Virginia.

The Muslims of America