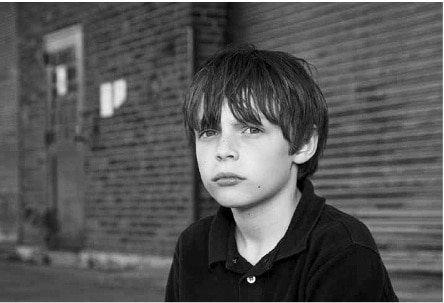 (IP) – According to recent reports, psychiatrists are administering prescription drugs generally used for those diagnosed with Attention Deficit Hyperactivity Disorder (ADHD). The target is towards poor communities in what some have disturbingly called promoting “social justice”.

Dr. Michael Anderson, a pediatrician in Cherokee County, Georgia told the New York Times his diagnoses of ADHD are “made up, an excuse” to hand out the drugs.

Adderall and Ritalin are commonly used to ‘treat’ ADHD. It consists of amphetamines that allegedly increases focus and mental-processing speed, and decreases fatigue. Adderall sales in the U.S. soared by more than 3,100 percent between 2002 and 2005, according to the Washington Post. Bootlegged at about $3 to $5 per pill, Adderall is both inexpensive and accessible as reported by the Drug Enquirer.

Experts say they are seeing more doctors prescribe such medicines, like Adderall, to children who may be struggling with school work in an environment that is strapped for cash. A wider trend shows wealthier students taking stimulants to raise their grades, so they can compete for top college spots, as reported by Fox News. Although school budgets and the like thereof may be low or even depleted, one must wonder why not invest in improving the quality of the teachers that are already in the schools, by reviewing teaching methods.

Parents are being fooled into believing that such drugs as Adderall will improve their child’s education, when in fact it may cause more harm than good. Research has shown that the damaging effects of Adderall and similar stimulants can and have caused growth suppression, high blood pressure, and at the most extreme, psychotic episodes.

It is widely acknowledged, and admitted in the New York Times article with Mr. Anderson, that the effects of ADHD drugs on children’s still-developing brains are unknown. Therefore, the risks of the drugs are great. At least one leading psychiatrist, Peter Breggin, believes there is significant evidence that these stimulants can cause atrophy of the brain.

Jon Rappoport of Black Listed News, says that what we are seeing is a direct parallel to the old CIA program, exposed by the late journalist, Gary Webb, who detailed the importing of crack cocaine (another kind of stimulant) into South Central Los Angeles, which went a long way toward destroying that community.