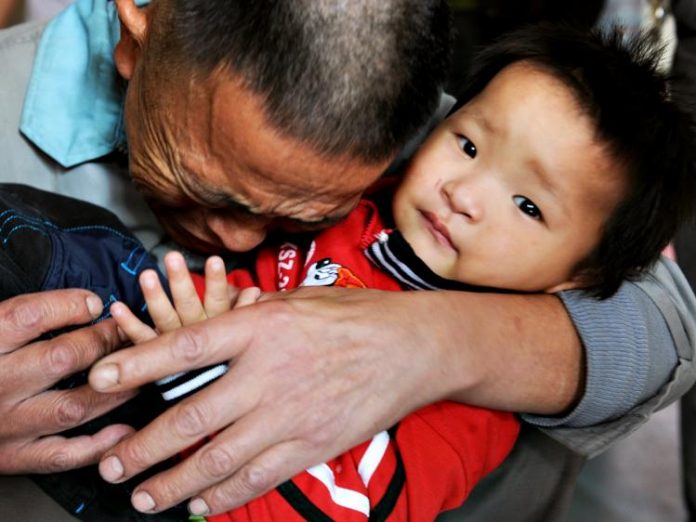 It has been approximately six months since the state of Washington’s nefarious SB 6037 has gone into effect allowing for commercialized surrogacy.  What this means is that a woman can be paid to have a child and give it to the purchaser for an agreed upon amount of money. Essentially, the House of Representatives in the state of Washington approved an evil form of Human Trafficking under the auspices of allowing those who cannot have children to obtain them through surrogacy.

Luanne Van Werven, a Republican Representative for the 42nd District, was vehemently opposed to these changes and the effects it will have on children, mothers and society at large.  She was supported by other Republican women who felt the same. Sadly, they did not receive the support needed to thwart the legislation that will have unimaginable consequences.

Third world countries with far less economic, social, and religious structures have made laws to prevent the buying and selling of babies via commercial surrogacy after witnessing the evils that can occur. Cambodia, Thailand, India, Nepal and Mexico have all taken active measures to prevent it.  If countries that are facing overpopulation, poverty, and health crises can take legal steps to eradicate the social ill of commercial surrogacy, how could any state in the United States of America not do so as well?

Unspeakable horrors and crimes against humanity will and are occurring legally now that the purchasing of infants can take place without a system of thorough and appropriate accountability.  There were some lawmakers who opposed this spiritual and social disaster that stated, “The exchange of funds for carrying and giving birth to a child undermines the human dignity and rights of the mother and child.  This type of business transaction is very different from altruistic surrogacy, which is a compassionate act of generosity and sacrifice that does not involve for-profit payment,” as reported by Matt Agorist. There is still hope that people of faith and conscience can make a difference.  Unfortunately, in this case, the support needed fell short with a 50-47 vote that approved changes to the states Uniform Parentage Act.

There is not good intent with the approval of this bill.  If it were, felons would be disallowed from buying a baby.  Currently, there is nothing in the law preventing them from doing so. This is why some lawmakers said they found it to be quite “disturbing.”  Van Werven’s statement at the time of the bill’s passing mirrors the aforementioned point. She wrote, “I would say that ‘human decency’ died in the dark this morning around 1 a.m. at your WA State Capitol.  House Democrats voted to legalize the purchase and sale of human babies. In the six years I’ve served in the WA State House of Representatives, I have never been more disgusted by such a sinister piece of legislation.”   I am sure that there are many Americans who would concur with Van Werven’s opinion. However, few are aware of the existence and passing of this legislation.

What now?  Americans of faith, Americans of conscience, politicians, legal advocates, Human Rights supporters, Jews, Christians, and Muslims must organize and work together to bring attention to this issue and formulate social systems that will help protect the defenseless babies that are victims of this travesty of law.  We have already witnessed the exploitative horrors of commercial surrogacy from dual Australian-American citizen Mark J. Newton who is serving a 40 years sentence for abuse of the baby he adopted in Russia. He documented on video his depraved and inhumane assault on the baby beginning around 12 months of age. For 8 years an innocent child suffered before a police raid seized unsurmountable evidence allowing for the arrest and prosecution of those responsible.  We all must work diligently to spare other children from this horrific fate.
The Islamic Post Editorial