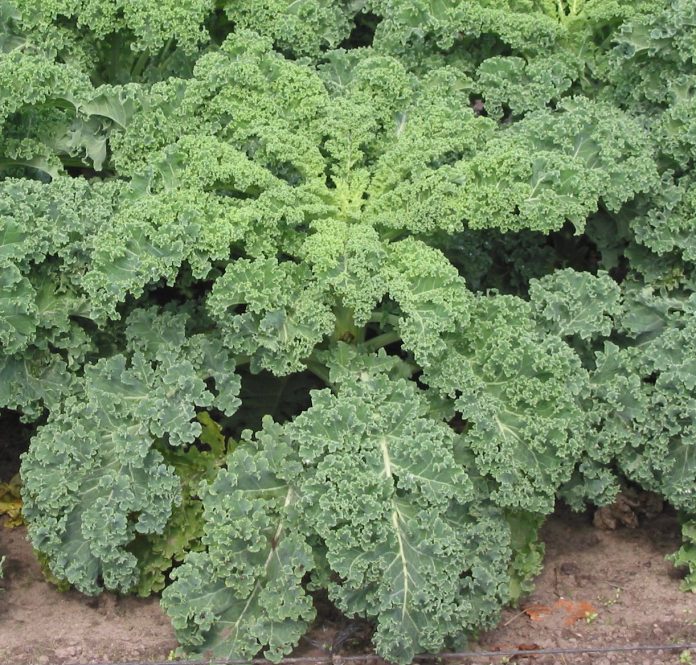 By Hakima Raziyah A. Mumin

In the book The Canon of Medicine, the renowned author and scholar Ibn Sina (Avicenna ) writes about the 4 humors. The four humors consist of blood, phlegm, yellow bile, and black bile. The four humors are vital fluids that are present in the blood stream in varying quantities. An excess or an under production of any of them causes a disturbance in the body system. The body has to maintain a balance. By studying the four humors you can better understand how the body works. We will explore only one of the humors, at this time; the humor phlegm or mucus. It is a humor that is being overly produced in this modern society, and it causes many diseases to occur. One of the purposes of phlegm or mucus is to trap bacteria; it contains anti fungal, anti bacterial, and other protective chemicals that fight off infection. Phlegm is one of the body’s natural defense systems. Your body makes about 28 ounces of phlegm a day. If you get a cold, flu, allergies etc your body produces more. It takes longer to remove excess mucus from the body. Excess means more than 28 ounces. It is taxing on the body and throws the system out of balance. Illnesses are caused by an imbalance of one or all of the 4 humors.
Most of the foods we eat today are mucus forming foods. Dairy, pasta, rice, bread, junk food, sugar, meat and the list goes on and on. In order to be healthy you have to limit your intake of these type foods often. A written diet would help you accomplish this goal. Keep a food journal. Write a menu for the week, and stick to it.
Here is a clearer list of foods that are mucus forming and acidic; Meat, eggs, beef, chicken, fish, dairy, rice, pasta, candy, baked goods, fast food, oats, processed meats, and beans

Now – I know you are saying,” What can we EAT?”
The answer is, eat in moderation. Meat every night weakens digestion. Increase your vegetables and seasonal fruits. Always eat food that is in season. As Americans, we can import foods that are out of season, this throws off our systems natural makeup. Our body is constantly trying to normalize, organize, and de-tox.
Excess mucus causes the body to work over time. It stresses the system. Stress from mucus forming foods and stress from everyday life causes the body to wear out faster. It is like burning your candle at both ends. Allergens such as pollen, chemicals (prescription drugs), pet hairs, GMO foods, exhaust fumes, all contribute to excess phlegm in the body.
Excess phlegm causes obstructions within the body. When there is an overproduction, it collects in the weakest sites such as; sinuses, bronchial, lungs, arteries, prostate, vaginal walls (causing endometriosis), and other ladies illnesses.
Fasting once or twice a week is a Sunnah; increasing water intake thins the mucus out. However, being consciences of what you eat is paramount. A way to start decreasing phlegm is to eat less meat. If you do eat it bake it, add a mix of vinegar and olive oil to your salad. In general, decrease your food intake. Remember “eat less, talk less, sleep less.”
Smoothies are very good to reduce phlegm. Here are two combinations;

1. A handful of kale
A pinch of cayenne
A banana
A handful of grapes
½ cup of ice (optional)
A ½ teaspoon of cinnamon (also optional)
Blend and enjoy. This can be considered one meal.

2. One whole organic pineapple
A handful of Kale
One apple
Coconut water or coconut milk, enough to cover the mixture, blend

Cooked vegetables, and fruits you can eat to reduce phlegm are;
Zucchini, squash, sweet potatoes, broccoli, collard greens, spinach, celery, lemons, beets, and Romaine lettuce, vegetable broth, steamed vegetables, barley (this is a grain it is lower in mucus than most grains), avocados (also low in mucus production), Mission figs, grapes, strawberries, bananas, watermelon *(All of the above foods should be eaten when they are in season and always (organic).
Remember excessive indulgence of mucus forming foods clogs up the energy in the body. It will not flow freely. Good health depends on you maintaining and, up keeping yourself. Some foods can be light and some can be heavy. Heavy foods produce thick blood, and light foods produce thin blood. Having good health is an asset; So, to quote Hippocrates, who also taught about the 4 Humors. “Let your food be your medicine, and your medicine be your food”.