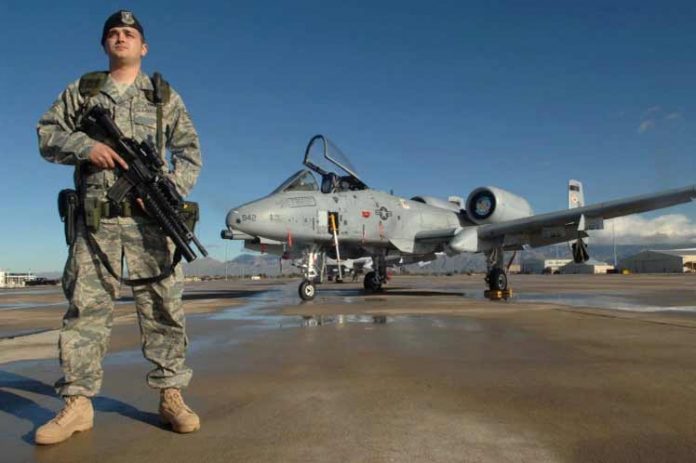 The arrival of 415 U.S. troops in Panama was part of a bilateral deal signed between the Panamanian and U.S. governments, called “New Horizons”, but has been described by social organizations and media outlets as a “silent invasion.”

The Popular Alternative Movement (MAP) condemned the arrival of the troops, who will remain until midway through 2018.

Such actions represent “a clear message from Washington against any Panamanian policy that is not subordinated” to U.S. interests, placing “the Panamanian government at the center of the plans to militarily invade” Venezuela, the MAP said.

Ramon Malave, of the U.S. Southern Command in Panama, said such deployments are “exercises of humanitarian assistance.” The Panamanian chancellery, however, in an official note said: “It is a training program intended for national security sectors.”

Malave said such “humanitarian assistance” has been carried out in Panama since 2003, but some observers believe the new mobilization – coming just a day after U.S. Secretary of State Rex Tillerson wrapped up his Latin America tour – is a strategic move to carry out military action in Venezuela.

International analyst Julio Yao said the deployment constitutes a flagrant violation of the Treaty of Neutrality, which regulates relations between Panama and the United States regarding the Panama Canal.

The “New Horizons” exercises will be carried out in the provinces of Darien, Veraguas and Cocle, and can be extended to “any other place approved by the government of Panama and the embassy,” according to the agreement.