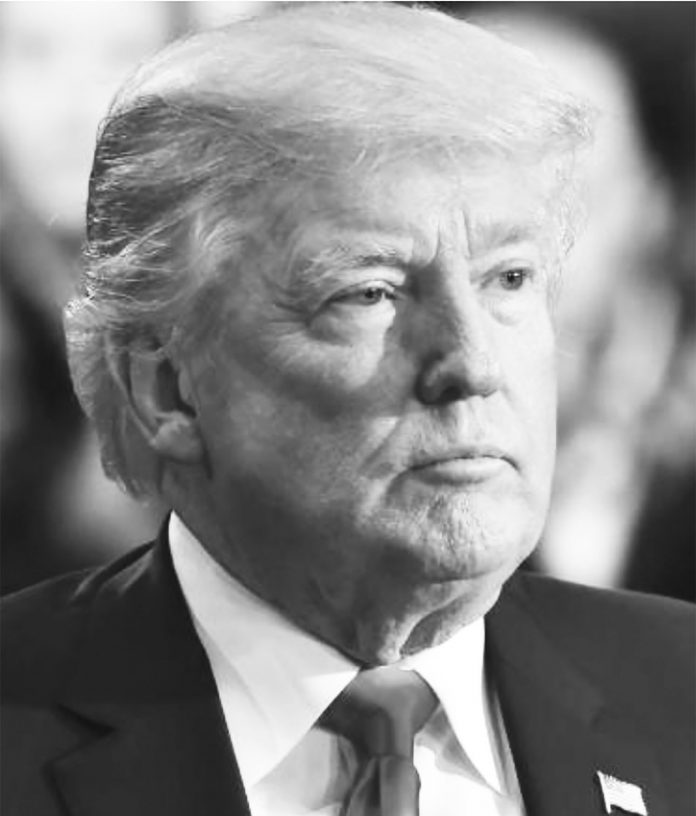 When a group of bipartisan Senators met with President Donald Trump about an immigration bill, it is doubtful that they were prepared for the public embarrassment and international outcry that would result from what was stated in the meeting. After all, who could imagine the United States president making such vile and vulgar comments? More specifically, “Why do we need more Haitians, take them out,” in response to a discussion about why Haitians should be given special consideration. He also referred to African countries and El Salvador as “sh**hole countries.” Statements the president denied on Twitter.
According to Donald Trump, “The language used by me at the DACA meeting was tough, but this was not the language used. What was really tough was the outlandish proposal made – a big setback for DACA!” The Washington Post first broke the story of these offensive and hateful statements made by the President of the United States, and were confirmed in detail by Senator Dick Durbin who was present at the meeting. He gave a detailed description of Trump’s racist and offensive words. The clarity of Senator Durbin’s account of what occurred is more than believable, and the fact that the White House did not issue a statement vehemently denying the media and Mr. Durbin’s recollections speaks volumes.
As expected, outrage across Africa has been outpouring. The 55 member states that make up the African Union declared, “While expressing our shock, dismay and outrage, the African Union strongly believes that there is a huge misunderstanding of the African continent and its people by the current administration.” What is certain is that the relationship between the U.S. and Africa needs to be greatly improved. In contrast, Mr. Trump verbalized appreciation of Norway and espoused that America should encourage migrants from there rather than the aforementioned countries. However, many citizens of the Nordic nation disagree. Interviews conducted in Norway asking people about Trump’s latest comments resulted in Norwegians expressing disinterest in moving to America, citing the fact that it does not offer free college/university or health care for its citizens, while gun violence is rampant and gun control nonexistent. Essentially, the people Donald Trump would like to see move to the United States aren’t interested.
Truth is clear and unambiguous. Henry Giroux correctly surmised some important facts regarding President Trump and his comments. “His remarks about accepting people from Norway smack of an appeal to the sordid discourse of racial purity. Behind Trump’s use of vulgarity and his disparagement of countries that are poor and non-white lies the terrifying discourse of white supremacy, ethnic cleansing and the politics of disposability.”
What we as people of faith, conscience, and global citizens can learn from this is:
1. Americans cannot ignore that racism and discrimination is integral to America’s existence and continues to shape U.S. international relationships as well as our domestic ones
2. To demand change is not enough, we must act politically and socially, and at the grassroots level to help eradicate racists and morally depraved individuals from holding office in all levels of government
3. We must educate ourselves about the history of our country and how we have affected the development and progress of other countries and continents, particularly Africa and South America, where hegemony, corruption, greed and undeniable racism have paved the way to deterioration and destabilization of those nations.
It is time for every American to help make America great again by adhering to the ideals of freedom, justice and the pursuit of happiness for everyone, including all of our immigrants!