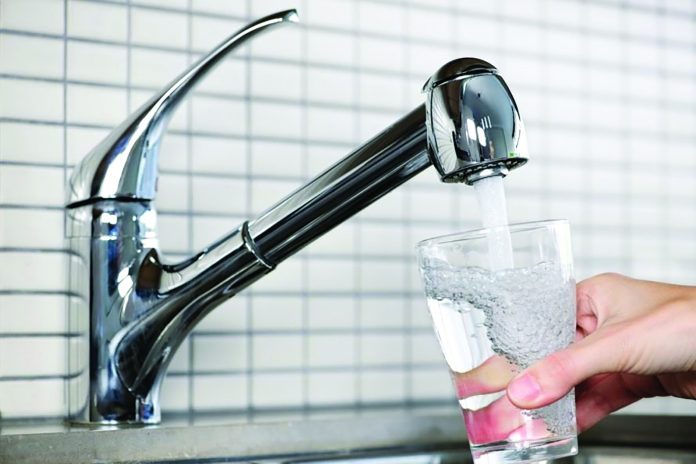 Drinking water for more than 170 million Americans contains radioactive elements at levels that may increase the risk of cancer, according to an EWG, Environmental Working Group, analysis of 2010 to 2015 test results from public water systems nationwide.
Radiation in tap water is a serious health threat, especially during pregnancy. But the Environmental Protection Agency’s, EPA, legal limits for several types of radioactive elements in tap water are badly outdated. And President Trump’s nominee to be the White House environment czar rejects the need for water systems to comply even with those outdated and inadequate standards.
The nominee, Kathleen Hartnett White, former chair of the Texas Commission on Environmental Quality,TCEQ, in a 2011 interview that the commission falsified data to make it appear that communities with excessive radiation levels were below the EPA’s limit. She said she did not “believe the science of health effects” to which the EPA subscribes, placing “far more trust” in the work of the TCEQ, which has a reputation of setting polluter-friendly state standards and casually enforcing federal standards.
Last month, after Hartnett White again admitted to the Senate Environment and Public Works Committee she knew the TCEQ had ignored the EPA’s radiation regulations, her nomination was sent back to the White House. But on Jan. 8, the White House renominated her, setting up another confirmation vote before the committee, and then by the full Senate.
EWG’s Tap Water Database compiles results of water quality tests for almost 50,000 utilities nationwide. EWG also mapped the nationwide occurrence of radium, the most common radioactive element found in tap water. From 2010 to 2015, more than 22,000 utilities serving over 170 million people in all 50 states reported the presence of radium in their water.