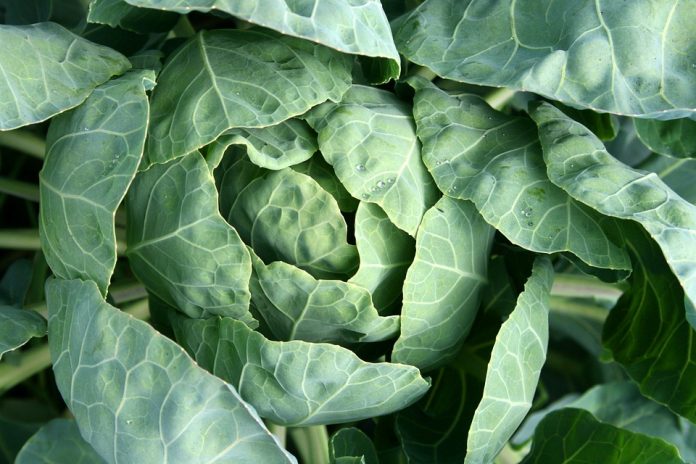 Over 30 years ago, a group of indigenous American Muslim converts from the inner cities of New York, Pennsylvania, New Jersey, Michigan and other locations throughout the United States and Canada were constantly praying for guidance to practice the religion correctly. These founding members of The Muslims of America, Inc. (TMOA) felt their prayers were answered when The Almighty sent to them His Eminence El Sheikh Syed Mubarik Ali Shah Gillani, a descendant of the Holy Last Messenger (peace and blessings be upon him) in the early 80’s. Through his guidance, His Eminence encouraged our founding mothers and fathers to take up the age-old American traditions of pioneering and homesteading, and to move away from the decadence of the cities. We purchased land in rural areas of the countryside, with the idea to establish peaceful communities where we could practice our faith, raise our children and develop self-sufficient lifestyles.

More than three decades later after much sacrifice, hard work and dedication over a dozen thriving Islamic villages are spread throughout North America. These villages boast homes for its residents, masjids, private schools and playgrounds, community centers, and some small business enterprises. Most importantly, four generations of American Muslims enjoy the benefits of clean air and water, and the harvests from organic farming (herbs and vegetables, fruit orchards and livestock).

Clean living in every aspect of the practice of Islam is a spiritual necessity. We, the members of TMOA, who adhere to wholesome living and back-to-nature traditions find no comparison to city dwelling.

With earnest fervor, we invite our fellow American Muslims to follow suit, leave behind city life and form additional Islamic communities throughout the U.S. The countless benefits of embracing rural community and self-sufficient lifestyles will allow Muslim families to prosper and flourish spiritually, physically and economically.

TMOA members agree and have stated, “There isn’t enough gratitude that can be expressed to our teacher and guide His Eminence El Sheikh Syed Mubarik Ali Shah Gillani for leading us out of the cities to properties that bear the fruits of our labor – our children, our homes and our land. We ask Allah, the Most High, to continue to bless him with countless amounts of blessings.”