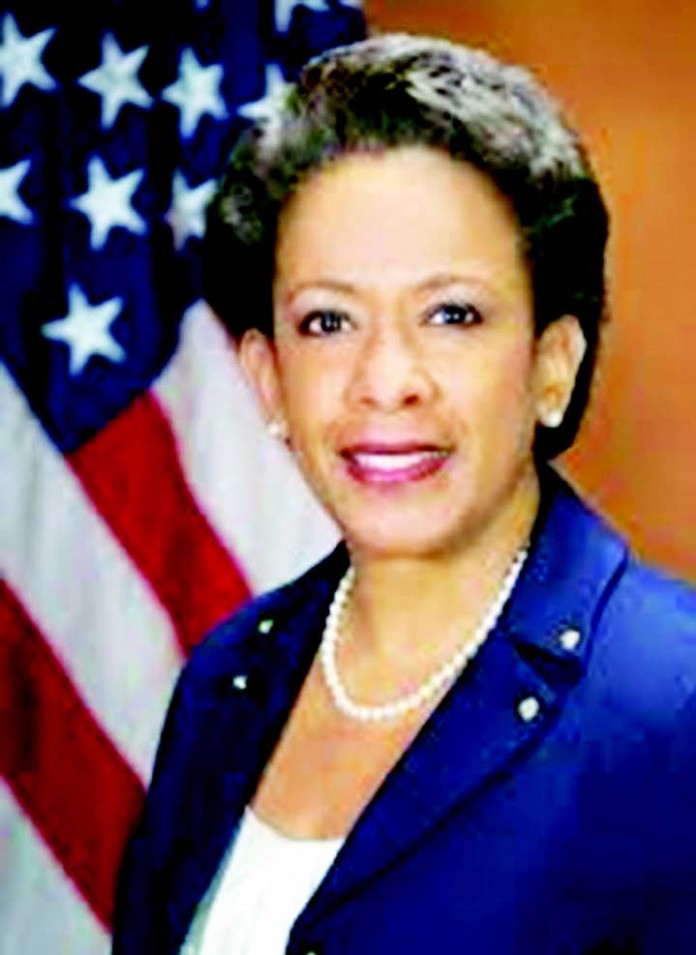 In her first public event with the American Muslim community, Attorney General Loretta Lynch discussed the priorities of the U.S. Department of Justice (DOJ) at the Muslim Advocates’ annual DC-area dinner on December 3rd.

Mrs. Lynch’s remarks centered on the DOJ’s efforts to combat anti-Muslim hate and discrimination. Lynch was introduced by Congressman Andre Carson who stated, “We have an attorney general that deeply cares for justice and for fairness.”

Ms. Lynch made it very clear that she stands with the American Muslim community in countering hate crimes and gave an overall positive message of support during a climate that has seen an increasing amount of bigoted statements and attempts for policy changes that will directly affect Muslims in the United States. Contrary to growing venomous rhetoric by some of the 2016 Republican presidential candidates, Mrs. Lynch voiced strong support for Muslim Americans, “When we talk about the First Amendment we [must] make it clear that actions predicated on violent talk are not American. They are not who we are, they are not what we do, and they will be prosecuted.”

Mrs. Lynch closed her remarks by stating, “I cannot guarantee the absence of discrimination, hatred or prejudice, but I can guarantee the presence of justice.” The attorney general has since come under fire by detractors who accused her of trampling on free speech rights. Tahirah H. Clark, legal counsel for The Muslims of America, Inc., also present at the dinner, was impressed with the attorney general’s words. “To have the chief law enforcement officer of the United states publically state that she will be uphold justice for all Americans including Muslim Americans was very empowering. I found Mrs. Lynch’s words brave, noble and sincere.”